Sanskrit is the mother language of the World. It is the classical language of the Hindu inhabitants of India. Its records begins in the 2nd millennium B.C, and it is still written in the present day .W hen Sanskrit ceased to be spoken as a mother or home tongue is a matter on which the evidence is not exact.

The Department of Sanskrit is an integral part of the honour of Berhampore College. This Dept. was incepted with the introduction of Humanities in this college since July 2008. Honours course was introduced with four guest lecturer.. It is totally self-financed dept. It is running flawlessly. The honours course was started with sixty students. Now the total number of students are more than two hundred. Many ex-students have been placed in various Govt. and non-Govt. jobs. Many have been working as a teacher in school, colleges and universities.

It can be mentioned here that most of the students of general and honours courses are first generation learners coming from poor village families and belong to minority community. The Dept. helps them to achieve skills to cope with different intellectual and social problems, to build career and to become responsible social actors. The students gain knowledge about the ancient civilization, culture and values of our life. They get knowledge about several holy religious books like THE RAMAYANA, THE MAHABHARATA, THE VEDAS and DHARMASHASTRA. 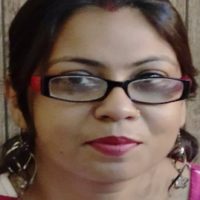 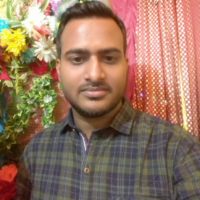 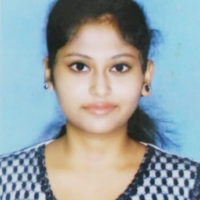 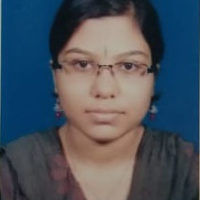 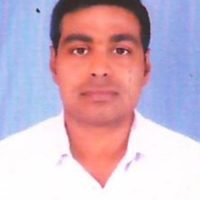