Initially, this subject was offered as general paper since 1971-72. Of late, this subject has offered as an honours subject also since 1987-88. Apart from covering all the branches of Economics, Departmentment has been conducting survey on a regular basis to meet the growing needs of the students as far as the recent developments in Economics are concerned .In fact, periodic up gradation of students is done at the Department for sake of welfare of students.,

The students who passed out from the Department are admitted in various academic institutions including many State and Central universities within and outside the state like Visva Bharati, BHU, Bengaluru university etc. They are also well placed in administrative services including West Bengal Civil Services, West Bengal Police Services ,in banks and insurance companies, in schools, and in other reputed private sector like IT sector, commercial sector, electronic and media sector also.

This Department remained the first department in this college to conduct a UGC- sponsored National Seminar on “Inclusive Growth and Sustainable Development” in collaboration of Dept of Geography of the same college  in academic session 2012-2013. This endeavour could not be visualised without sincere effort of Dr, Samaresh Mondal and Prof. P.R. Chakraborty. At regular intervals every year since near to a decade the Department holds seminar, debate, conferences and other teaching learning development programs at college level. These academic discussions have provided ample scopes for mutual interaction among the experts in Economics and other subjects, and also between the students of this department and remaining department also. Besides, the Department has published wall-magazine on a regular interval on several socio-economic issues.

We have around 2242 books and 3 Journals in 2007. The entire stock of these books and journals was computerized. The reading room in the Library can be used by the students and the teachers of the Department for the purpose of consultation of any reading material in the library. Purchase of periodicals, journals and books which are of immense use for any competitive examination.  The Department also has purchased different government and non-government periodical and reports for the sake of students’ welfare who are studying Economics at the under-Graduate Level.

In 2011, a Computer Lab was set up in the first floor of the college with LAN connection and internet facility which can be used by any student, and teacher of the Department during the working hours on any working day. The setting up of this Computer Lab has facilitated in (a) introduction of a compulsory paper in Computer Application at Under-graduate level and (b) in research works for the students and teachers also.

At present the faculties of the Department consist of three full time Assistant Professor and two approved part –time teacher along with Hon’b Principal. Dr. Samaresh Mondal ( M.A, M.PHIL.& Ph.D in Economics) of the college.

Though our Department is small in size but has enormous capacity to furnish well-equipped skilled students to the society. 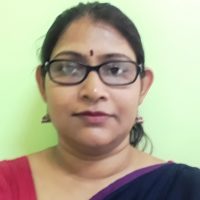 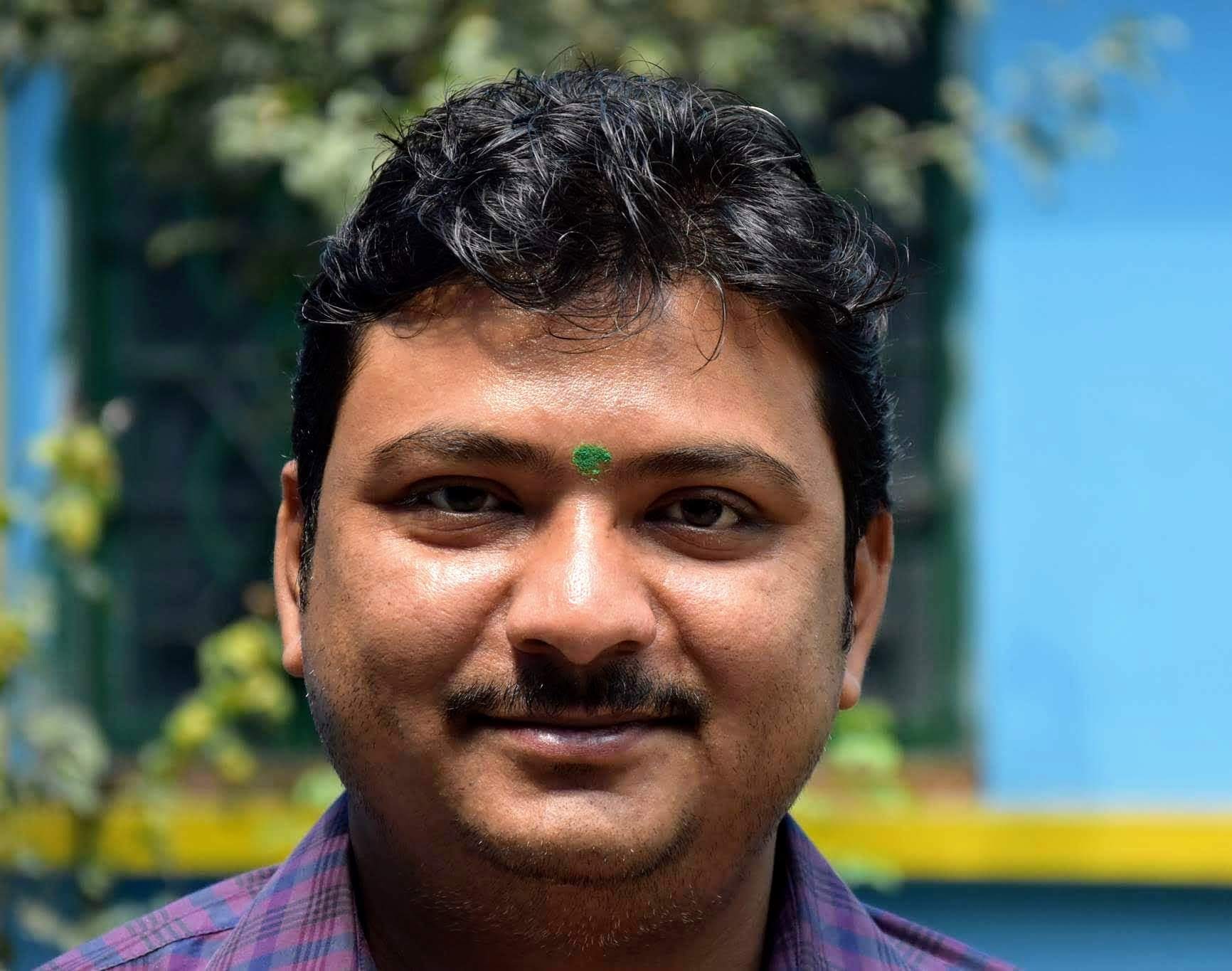 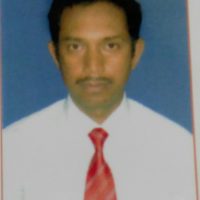 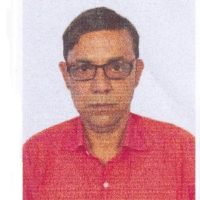 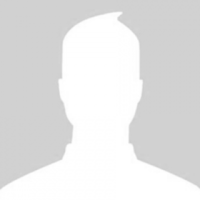