BERHAMPORE COLLEGE (so re-named in 1975) was established (2nd august,1963) initially as Raja Krishnath College of Commerce to cater Commerce Education to the Students of Murshidabad in particular and the Students of adjoining districts in general.In 1971, the then college authority felt that Arts Stream was to be introduced to cope with the increasing demands of the students(who were mostly first generation learners) as well as the guardians. As a result some Arts subjects were introduced with necessary approval from the University of Calcutta and the Government of West Bengal. At first only pass subjects of Arts were approved.The introduction of Arts ushered in a new era in the history of development of the College.From then on Berhampore College started functioning as a full fledged college for Arts and Commerce. 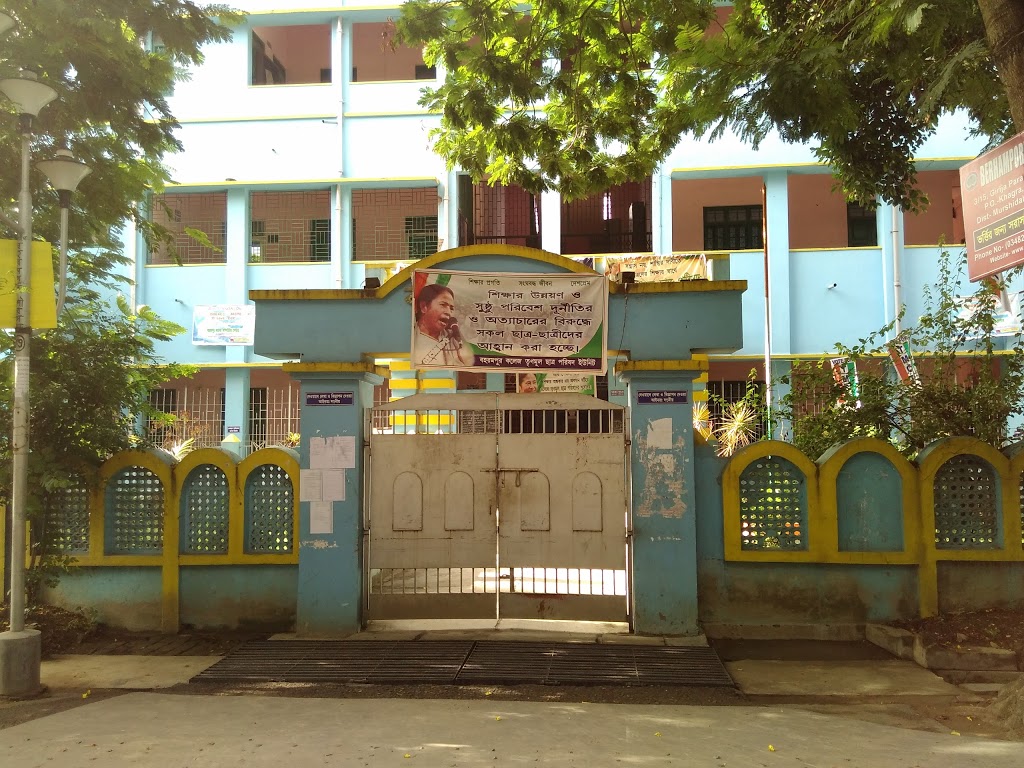 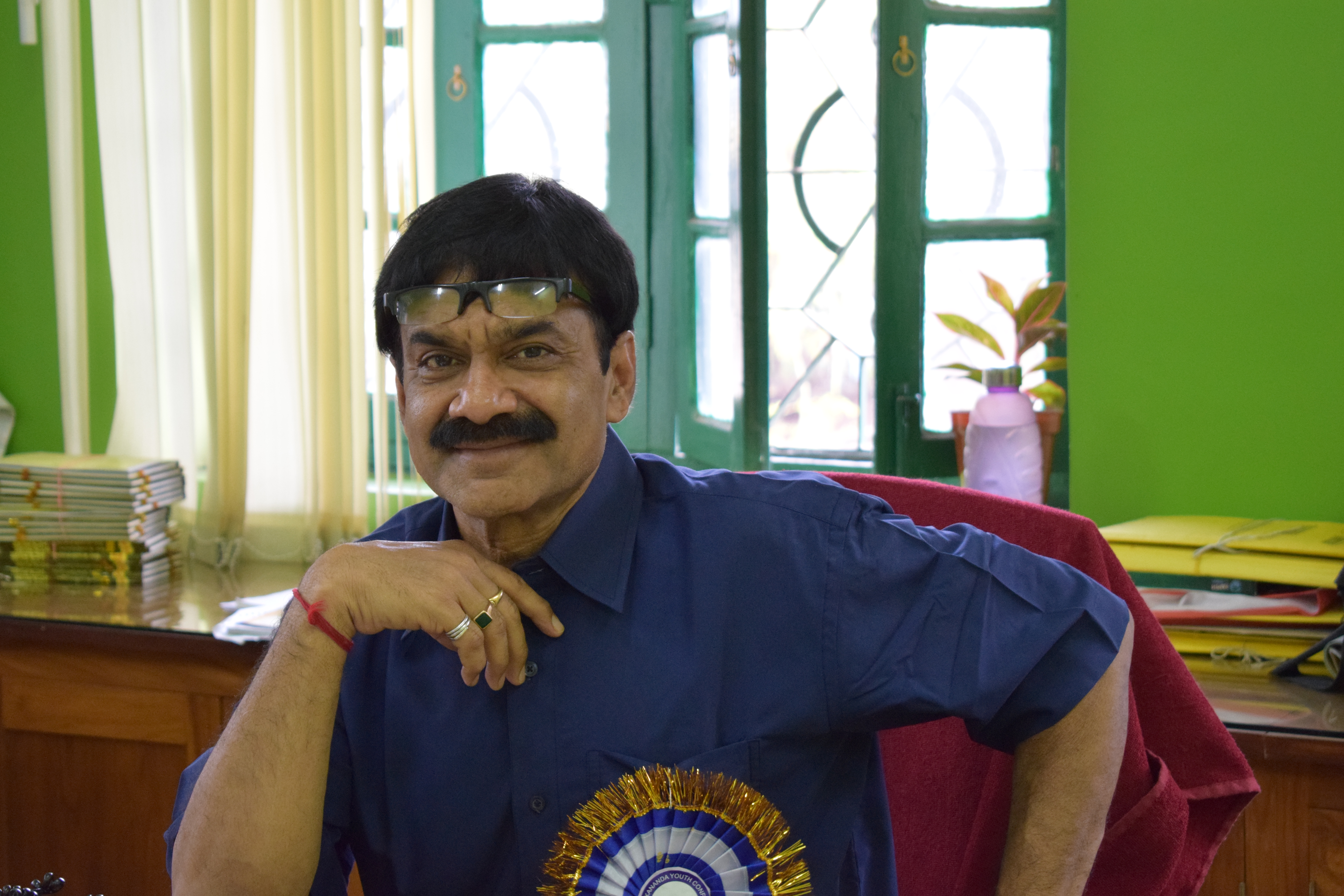 Welcome to Berhampore College situated at 20, C. R. Das Road, Berhampore, Murshidabad, 742101. The College started its journey in the year 1963. At that time it was renowned as Raja Krishnath College of Commerce. Berhampore College (so re-named) which was established in1963 started its journey for the study of commerce at undergraduate level, later on responding to the needs of the larger section of learning folks, started the disciplines in Humanities and Science also. Now after six decades, we are teaching nine curricula along with two self-financed courses. Since1963, it has been fighting against entire educational backwardness among the youth of different socio-economic groups of adjacent area. Majority of our students come from poor socio-economic stratum and minority community. The endeavor of this institution is to open up the world of knowledge to different strata of pupil to such an extent so that each of them would be able to quench their thirst for knowledge and be-gainer in future.